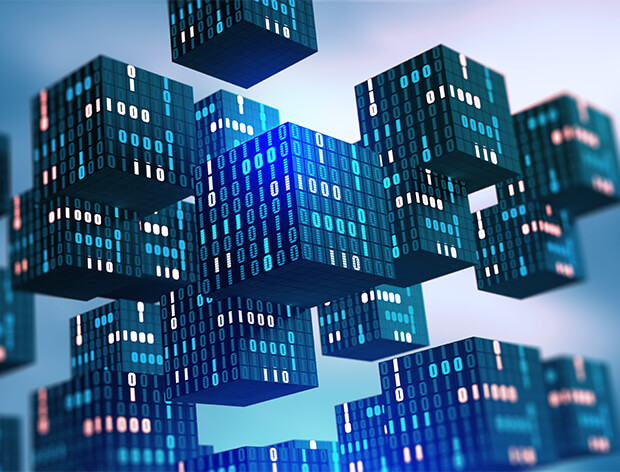 Arkratos is aiming to launch its Kratos platform this month, and is currently trialling it with four traders based in Dubai, Hong Kong, Malaysia and Singapore.

Arkratos founder, Srinivas Koneru, tells GTR that while no lending will take place on the initial platform, the company is developing a trade finance module, through which commodities can be bought and sold using trade loans disbursed on the Kratos system.

It is also launching an initial coin offering (ICO) on June 1, which will run for 30 days. The existing platform has been developed using seed capital, while funds from the ICO will be used for “for further development and enhancement of the product for the next two years”, with the aim of developing Kratos as a blockchain-based enterprise resource planning (ERP) system for commodity trading. Among the other modules to be developed will be logistics and finance.

The ICO will issue utility tokens, which can be used for platform services, such as purchasing subscriptions or running a smart contract. The token will not be used for purchasing commodities.

Arkratos is currently working on a trial transaction involving one of the test users. This will involve an entire commodity trade and the full ecosystem, including the producer, broker, underwriter, shipping agent and traders, will be taking part.

“We have four early adopters trialling the product right now. We intend to consummate the first trade deal in the next few weeks. We’ve been making sure it captures all the documents in the workflow. We started off with traders, we’re talking to some underwriters, insurance companies, and one of the largest mining companies in Indonesia is on the advisory board. From grain producers to mine users, to palm oil producers, there’s interest from 45-plus clients in joining the platform,” Koneru says.

Commodities is one sector in which blockchain has been trialled significantly. The need to reduce fraud in a document-heavy industry lends blockchain some viability in the space, while the importance of provenance means that commodities must be what they are advertised to be.

This has led to progress in the area of track and trace, with blockchain companies like Skuchain and Everledger developing solutions that can track commodities such as avocados and diamonds from source to point of sale.

In the oil space, Mercuria trialled blockchain on a trade funded by ING and Société Générale early in 2017. The transaction saw oil cargoes traded between China and Africa. Shortly after, Trafigura and Natixis trialled blockchain for settling oil deals in the US.

It was carried out by Louis Dreyfus Company (the seller), Shandong Bohi Industry (the buyer), and ING, Société Générale and ABN Amro, which issued and confirmed the letter of credit.

Also in the soft commodity space, AgriDigital in Australia completed two successful pilots last year. These showed that the technology can eliminate counterparty risk and track the provenance of agri produce.

Generally, it’s expected that more live transactions and solutions will start appearing over the rest of this year, in the trade finance space. The Batavia platform in Europe is edging towards going online, after its first live transactions were completed with a group of corporate clients.